loading...
By AAIHS Editors February 7, 2020 Comments Off on Everything Man: A New Book About Paul Robeson’s Radical Music Making

This post is part of our blog series that announces the publication of selected new books in African American History and African Diaspora Studies. Everything Man: The Form and Function of Paul Robeson was recently published by Duke University Press. 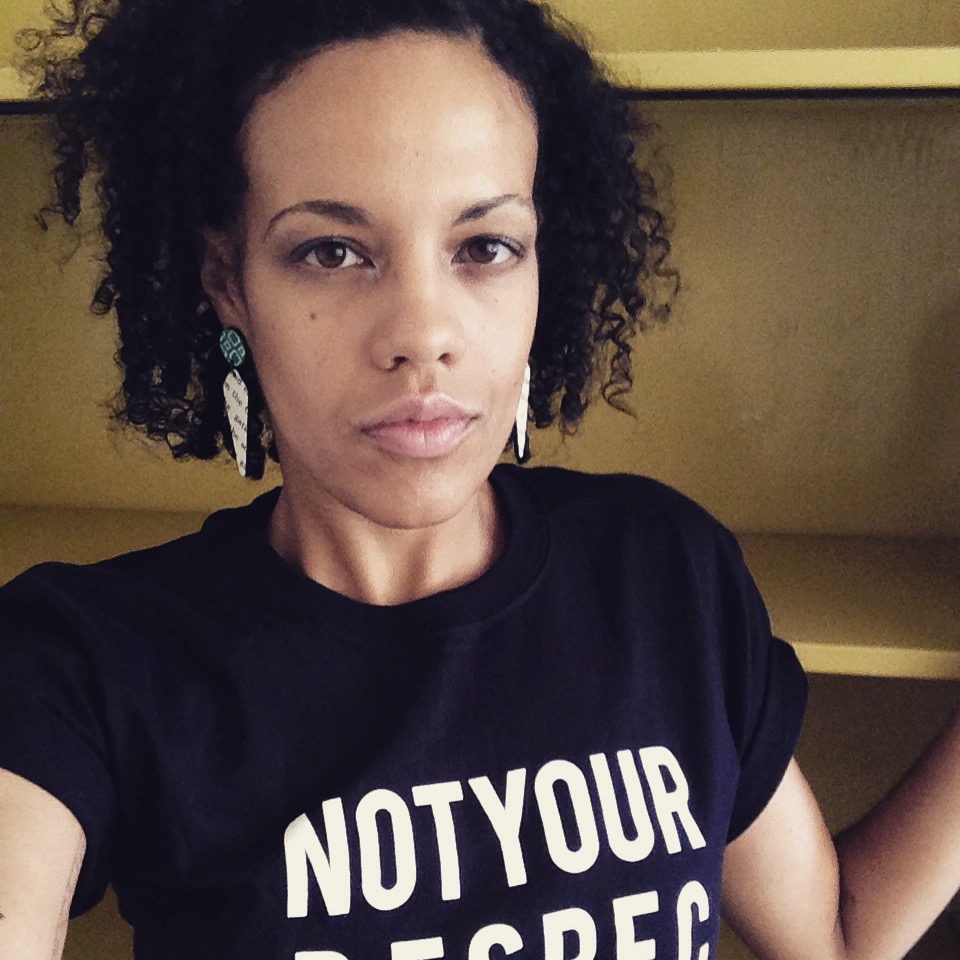 Author of Everything Man: The Form and Function of Paul Robeson, Shana L. Redmond is an interdisciplinary scholar of music, race, and politics. Prior to receiving her combined PhD in African American Studies and American Studies from Yale University, Redmond studied Music and African American Studies at Macalester College where she trained as a vocalist. Throughout her education and career, music has been at the center of her thinking — as subject, agent, and method — and activates her research and teaching interests in racial formation, political cultures, nationalism, labor, and decolonization. Her focus has been to understand the ways in which music is used as a strategy within the liberation politics and social movements of the African world. Her first book, Anthem: Social Movements and the Sound of Solidarity in the African Diaspora, examines the sonic politics performed amongst and between organized Afro-diasporic publics in the twentieth century. In addition to her scholarship, Redmond has served as a guest expert for the Center Theatre Group of Los Angeles, contributed to numerous interviews for web and radio programming, and written for online publications, including NPR, the Huffington Post, The Feminist Wire, and USApp for the London School of Economics. Follow Redmond on Twitter @ShanaRedmond. 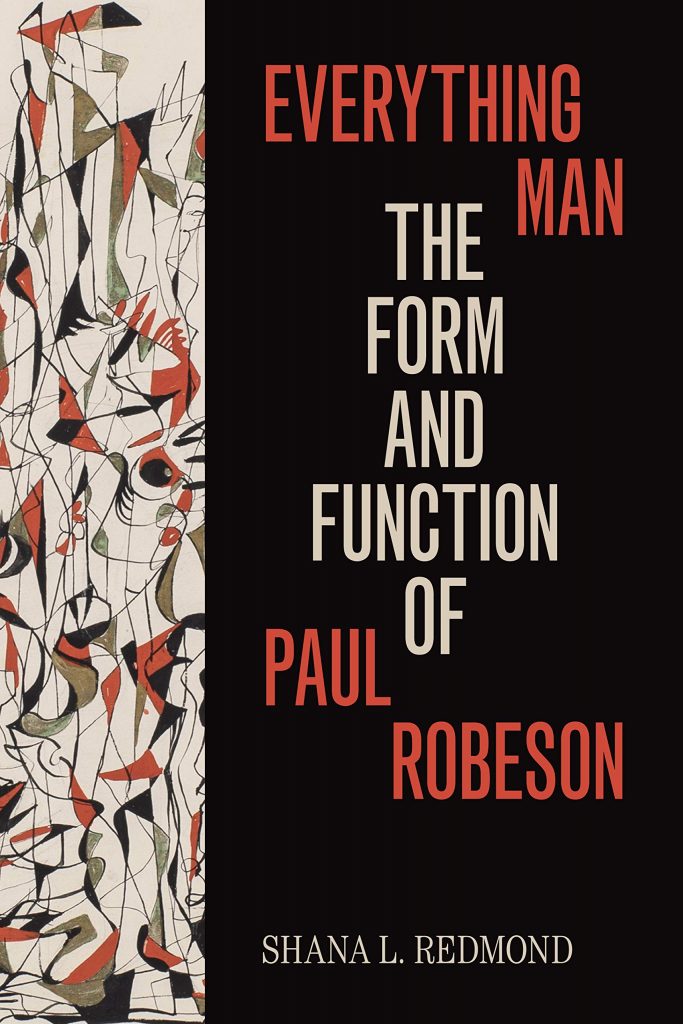 From his cavernous voice and unparalleled artistry to his fearless struggle for human rights, Paul Robeson was one of the twentieth century’s greatest icons and polymaths. In Everything Man Shana L. Redmond traces Robeson’s continuing cultural resonances in popular culture and politics. She follows his appearance throughout the twentieth century in the forms of sonic and visual vibration and holography; theater, art, and play; and the physical environment. Redmond thereby creates an imaginative cartography in which Robeson remains present and accountable to all those he inspired and defended. With her bold and unique theorization of antiphonal life, Redmond charts the possibility of continued communication, care, and collectivity with those who are dead but never gone.

Shana Redmond’s ingenious reframing of Paul Robeson as Afrofuturist media artist is but one quality marking Everything Man as a milestone contribution to Robeson scholarship. Redmond compels readers to reconsider Robeson as a radical modernist — one whose innovative embrace of electronic media technology (film, sound recording, telegraph) transforms our understanding of him from remote Black Communist icon to protean, creative contemporary. In lucid and evocative prose Redmond narrates how Robeson democratized sonic and visual modernity while engaged in anticapitalist justice work. Redmond illuminates the afterlife of Robeson’s voice and presence too — his appearances in postmodern art practices and the many places Robeson’s footpaths took Redmond where she discovered he was still revered by the far-flung descendants of the man’s midcentury comrades and congregants.” — Greg Tate, author of, Flyboy 2

Shana Redmond: One of the most intriguing elements in the story of my second book, Everything Man: The Form and Function of Paul Robeson (Duke University Press, 2020), is that I cannot pinpoint the moment at which I decided to pursue it. I began another project after Anthem: Social Movements and the Sound of Solidarity in the African Diaspora (New York University Press, 2014) that led me to consider the cultural regimes of aid in and beyond the Reagan era. Yet, something pulled me back to Robeson, a multi-hyphenate force of nature with whom I’d entered into an important and dynamic relationship. I knew that I’d only scratched the surface of his impact in Anthem, so I began to read and listen again. But this time I had no destination. I allowed each text to lead me to the next, and what I found was stunning. The historiography revealed two things: one, that the transformative vision in his musicianship is undertheorized, and two, that most believe him gone. It became clear to me that there was an opportunity to meaningfully intervene. My aim in Everything Man is to center his music making as a radical lifetime effort that is ongoing. As I argue, this book considers Robeson as “collective rather than singular and [contends] with who he becomes instead of who he was” (8). His “antiphonal life” is a method of passage to artists, intellectuals, and activists who address their political conjuncture through his sounds. In my research, it was the poets who most passionately announced his presence. Nikki Giovanni, Pablo Neruda, Gwendolyn Brooks, and lesser known poets like Antar Sudan Katara Mberi each wrote rhythm in Robeson’s name, sustaining his voice and manifesting his alternative forms: hologram, natural and built environment, frequency. It was this poetry that connected with me most. I heard his voice and its continued vibration in these pieces, some of which appeared after his death. I cried with knowledge of his insistent presence and demand; he wasn’t gone nor were the conditions that he condemned. This book is an effort to signal and respond to the fact that his work, and ours in turn, is not done.