loading...
By Michael T. Barry Jr. July 8, 2017 Comments Off on “Business in the Black”: A New Film on the Rise of Black Business in America

This post is part of my blog series that announces the release of new films in African American History and African Diaspora Studies. Today, I am featuring Business in the Black, which is currently screening at locations across the country. 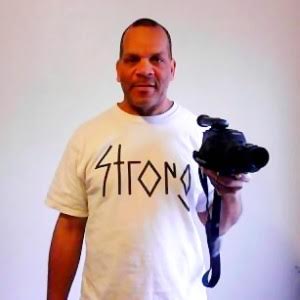 The director of Business in the Black is Anthony Brogdon (@Astrongdream). A Detroit, Michigan native and filmmaker, Brogdon founded Strong Productions in 2011. His production company has produced numerous films, including Play Foot Soldiers (2012) and The Great Detroit (2014). His films have been screened in various cities across the country, including New York and Los Angeles. Prior to founding Strong Productions, Brogdon was the President of Multi-Business Concepts from 1989-2011, a distributor of promotional merchandise. Brogdon holds a B.S. in Accounting from Oakland University in Rochester, Michigan. His latest film, Business in the Black, premiered on Wednesday, May 31st at the Charles Wright Museum in Detroit and continues to screen in cities across the country including Washington, D.C., Seattle, Cincinnati, and New Orleans. 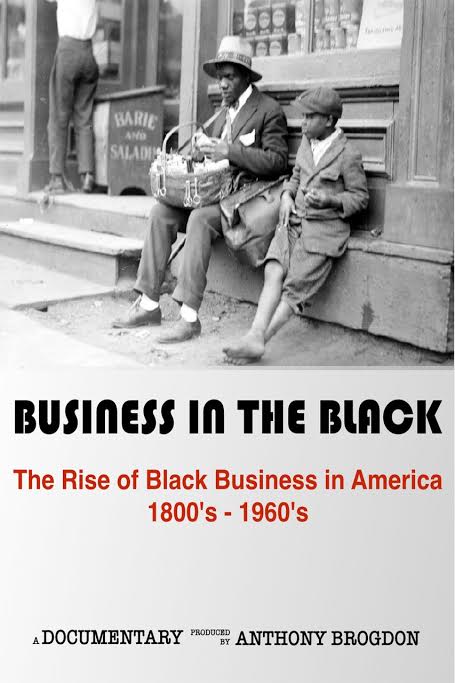 Business in the Black is a documentary with three important segments. First, the film asks: How did slaves go to college? Here, the film explores the ways in which African Americans sought higher education, what qualifications were necessary to be accepted to college, and which colleges allowed African Americans to attend school. Second, the film explores the ways in which racists sought to destroy black business districts across the country. Specifically, the film looks at how African American businesses were impacted by race riots, bombings, and government action. Finally, Business in the Black takes a look at the rise of black business in America. The third segment does the important work of naming black millionaires in the 1800s, exploring the growth of black business districts, and discussing African American individuals who became entrepreneurs or fostered the growth of business communities. The film also includes interviews with individuals whose families owned businesses in the early 1900s.

Michael T. Barry Jr.: How have African American businesses evolved or changed from the nineteenth century to the present? Why is this information important for viewers today?

Anthony Brogdon: African American business has not changed because the concept of business is still the same: to provide a service or product that meets a need and to do it better or more uniquely than your competitor. What has changed is the ability to own a business in a wider variety of industries, like high technology, telecommunications, and manufacturing. We can now more easily obtain the education and skills to be organization leaders in the most complex of disciplines.

African American business has not changed in terms of individual success for there were rich black people then as there are now. The difference is the higher numbers of rich black people today, which is not a little known fact but a fact that is hardly examined. I’ll admit that we don’t own the numbers of grocery or convenience stores or gas stations or banks that we once did, but those numbers are down for all races because big corporations dominate the marketplace.