loading...
By J. T. Roane October 25, 2019 Comments Off on Blood, Sweat, and Tears: A New Book on the History of Black College Football

This post is part of our blog series that announces the publication of selected new books in African American History and African Diaspora Studies. Blood, Sweat, and Tears: Jake Gaither, Florida A&M, and the History of Black College Football was recently published by the University of North Carolina Press. 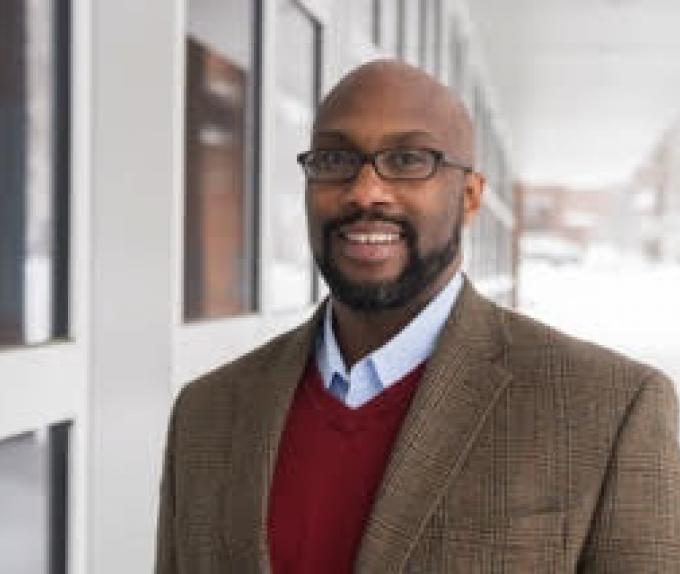 Derrick E. White is an Associate Professor of History and African American and Africana Studies at the University of Kentucky. Through the lens of Black organizational life, he examines modern Black history, sports history, and intellectual history. He is also the author of The Challenge of Blackness: The Institute of the Black World and Political Activism in the 1970s (University Press of Florida, 2011). He co-edited Winning While Losing: Civil Rights, the Conservative Movement, and the Presidency from Nixon to Obama (University Press of Florida, 2014) with Kenneth Osgood. 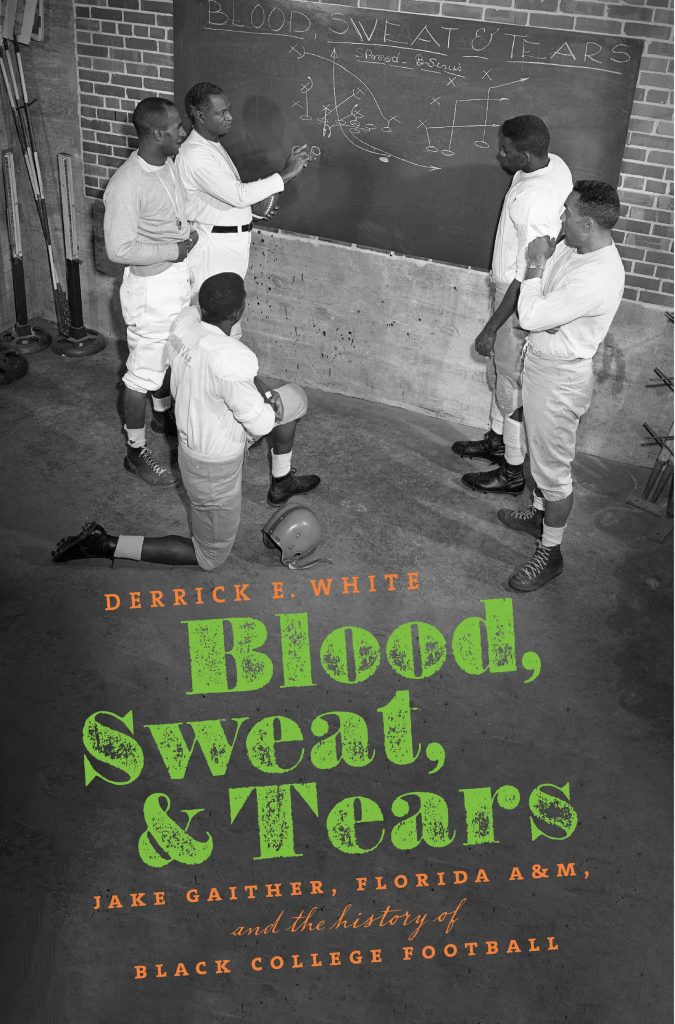 Black college football began during the nadir of African American life after the Civil War. The first game occurred in 1892, a little less than four years before the Supreme Court ruled segregation legal in Plessy v. Ferguson. In spite of Jim Crow segregation, Black colleges produced some of the best football programs in the country. They mentored young men who became teachers, preachers, lawyers, and doctors — not to mention many other professions — and transformed Black communities. But when higher education was integrated, the programs faced existential challenges as predominately white institutions steadily set about recruiting their student athletes and hiring their coaches. Blood, Sweat, and Tears explores the legacy of Black college football, with Florida A&M’s Jake Gaither as its central character, one of the most successful coaches in its history. A paradoxical figure, Gaither led one of the most respected Black college football programs, yet many questioned his loyalties during the height of the Civil Rights Movement.

Among the first broad-based histories of Black college athletics, Derrick E. White’s sweeping story complicates the heroic narrative of integration and grapples with the complexities and contradictions of one of the most important sources of Black pride in the twentieth century.

“Blood, Sweat, and Tears is a game changer. By telling the story of FAMU and football, Derrick White uses the successful coaching career of Jake Gaither to center the Black community and sports in the civil rights struggle for self-determination. White wrestles with Gaither’s successes and struggles as a symbol of Black pride during segregation, and with Gaither as a leader who had to come to grips with the quickening pace of student-led civil rights protests to defeat Jim Crow during a time when Gaither still believed that Black college football had the power to shape self-determination and ultimately integration. This is the book that sports history needed.” — Louis Moore, author of We Will Win the Day: The Civil Rights Movement, the Black Athlete, and the Quest for Equality

Derrick White: Blood, Sweat, and Tears: Jake Gaither, Florida A&M, and the History of Black College Football (University of North Carolina Press, 2019) shows how Florida A&M built a football program behind the veil of segregation. The existing literature on college sports and race has traditionally focused on race relations, in particular, the experiences of Black athletes breaking the color line. These books are essential in our understanding of the Black sporting experience. However, the focus on desegregation obscures the fact that the vast majority of African American student-athletes before the 1970s played at HBCUs. Black college athletics have not received the scholarly analysis that they deserve.

My book explains how HBCUs, in conjunction with the Black press, and communities developed “sporting congregations” in the early 20th century. These sporting communities bolstered the development of Black college sports, in particular, football. These sporting congregations would serve as the foundation for what I call the Golden Age of Black College Football. In the three decades after World War II, HBCU football programs were among the very best in the nation. At the height of the Golden Age of Black College Football, Florida A&M University was the best program, Jake Gaither was the leading coach, the Orange Blossom Classic was the best game, and the Marching 100 was the best band. The Civil Rights Movement, however, put HBCU athletic programs in a difficult situation. The vast majority of HBCU football coaches wanted to knock down the walls of segregation, but they also knew that integration would weaken and possibly destroy their programs. Blood, Sweat, and Tears examines the development of HBCU football programs into powerhouses, and the challenges these programs faced after the Civil Rights Movement.

The future of Africana sports history is moving in at least three directions. First, there will be more detailed examinations of sports behind the color line. Besides the exploration of HBCU sports, scholars will begin to provide fuller accounts of segregated sports organizations, such as the American Tennis Association. Second, sports history will expand research on Black women’s sporting experiences. This research has made tremendous strides in the last decade, but there are several scholars poised to transform the field. Finally, sports studies on the Black diaspora will increase. Sports such as soccer and tennis are being explored from the diasporic perspective. In total, there is a shift from stories of individual greatness to more institutional and socio-political analysis.