This is a guest post by Walter Greason, a professor of History at Monmouth University. Dr. Greason writes about world, economic, and intellectual history. He serves as the Treasurer for the Society for American City and Regional Planning History. His most recent book, Suburban Erasure: How the Suburbs Ended the Civil Rights Movement in New Jersey, documents forgotten chapters in the northern Civil Rights Movement, while explaining the failure of racial integration to address economic inequality. In 2011, Dr. Greason won a grant from the Mellon Foundation for his innovative pedagogy, earning him recognition as an International Master Teacher. You can follow him on Twitter @WorldProfessor

Since 1886, when the Fourteenth Amendment was adapted to apply to corporations, economics as a field was racialized. Whiteness became equivalent with profit and property. Blackness became synonymous with poverty and debt. As Cheryl I. Harris’s study reveals, whiteness held a concrete economic value that originated in the earliest days of the republic.1 Similarly, blackness as debt predates the formal creation of the United States. The creation and consolidation of institutional wealth in the global economy relies on financial practices rooted in slavery and segregation. 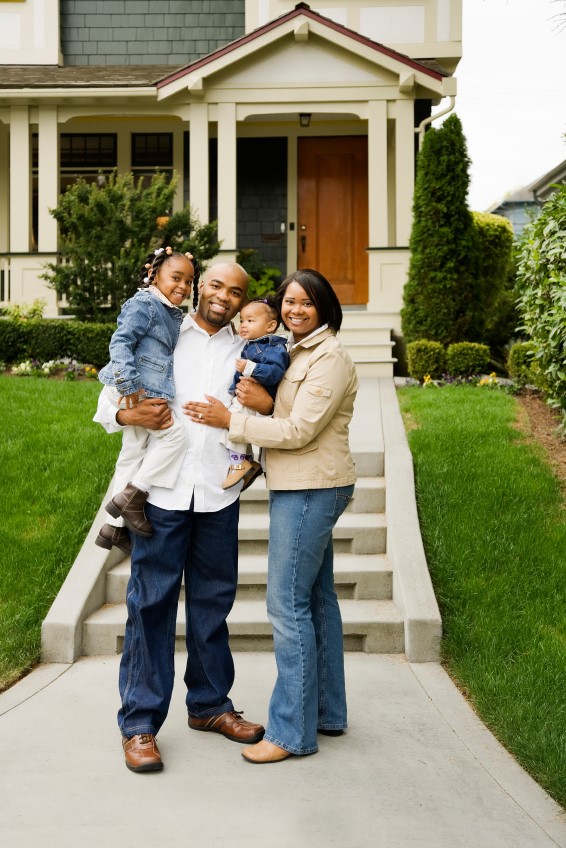 The history of Manalapan Township, a township in Monmouth Country, New Jersey, exemplifies the racialized aspects of economics in the United States. Manalapan Township is a booming exurb, housing more than 60,000 people connected to both the Philadelphia and New York metropolitan areas. It is the archetype of the twenty-first century vision of suburban affluence. In 1960, it was a small, farming community that included a village of 1,000 African American migrant laborers who lived in an area called Pergolaville. According to Lila Stevenson, mother of the local Pentecostal church, the residents of Pergolaville lived in one and two room shacks with no electricity or running water. The conditions resembled the sharecropping area of Alabama and Mississippi of the same era. If anywhere deserved the designation of “The Georgia of the North,” it was the rural corridor of New Jersey that contained dozens of communities like Pergolaville.2 By 1970, the entire village had disappeared from every local and state map. Systematically, all of the surviving working-class black communities in the region disappeared by 1995. McMansions and strip malls replaced these families’ homes by the start of the twenty-first century.

Gentrification is insufficient to describe the process of destroying whole communities and actively erasing them from the historical record. As much as these areas were segregated racially across the United States, the consequence of this separation was the economic devastation that sustains intergenerational poverty.

Discrimination and re-segregation have been the focus of scholarly research and criticism in the processes of gentrification, displacement, and erasure since 1965. The inability of black working-class families to accumulate any of the financial assets also played a role. This point does not affirm black pseudo-conservative critiques of the Civil Rights Movement as seen in the works of Thomas Sowell, Tony Brown, and Earl Graves. In fact, this analysis is a pointed rejection of the fraudulence of “black capitalism” as it was formulated in response to the civil rights and black power movements.3

In a society that prioritizes the accumulation of property as comparably sacred to human life and liberty, African Americans must understand the details of capital accumulation– on both the individual and institutional levels.4 The constant misunderstanding of American economic policy has eroded the value of every asset held by any black institution. Savings, investment, and entrepreneurship are the only ways to generate socially just policies that redefine the institutions of government from the local through the federal.

The only way to preserve assets beyond peak earning years is through knowledgeable investment in real estate and equities. Families must use limited personal wealth to create institutions that grow local and regional economies for future generations. Even in the rare cases of personal economic success, there is little effective creation of institutional wealth– endowments and annuities exceeding $500 million – to support schools, vocational training, employment, and new enterprise. The dire, current situation was not always the truth. Between 1870 and 1930, with virtually no real income or wealth, African Americans built schools, churches, and local civil rights organizations to increase the opportunities for young families and new communities across the United States.

Red Bank, New Jersey, another borough in Monmouth, is one case where the rise of the black elite in Florida, Virginia, and Alabama leveraged the emergence of black working-class communities in Philadelphia and New York to create newspapers, magazines, women’s literary clubs, political organizations, and investment groups. As a result, a resort such as Red Bank became the hub of a suburban, black, middle class before the Great Migration occurred. By 1910, the black churches and schools in Red Bank organized political action campaigns, media outlets, and dozens of black-owned businesses along the Jersey shore. Over the next forty years, their successes transformed local forms of racial segregation and broke down barriers of inequality by 1948.

Migration remains one of the best solutions to the problem of segregation. Every year, more than 230 million people struggle to find safety, security, and stability. Duke University’s Global Institute on Race and Inequality has established a tradition of exploring transnational solutions to the most resilient problems facing humanity. In the specific case of African Americans and the African diaspora, the capacity to build global structures for cooperative economic power is available. The only question is, ‘which local and regional leaders will have the courage to organize it?’ What institutions can we build to be worthy of future histories? It is not enough to write. It is not enough to vote. It is not enough to serve. Only the creation of sustained, systemic, economic justice for all people will suffice.

Comments on “Blackness, Displacement, and Wealth”