loading...
By Melissa N. Shaw August 20, 2018 Comments Off on ‘Birthright Citizens’: A New Book on the History of Race and Rights

*This post is part of our blog series that announces the publication of selected new books in African American History and African Diaspora Studies. Birthright Citizens: A History of Race and Rights in Antebellum America was recently published by Cambridge University Press. 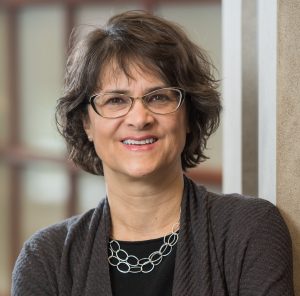 The author of Birthright Citizens is Martha S. Jones, the Society of Black Alumni Presidential Professor and Professor of History at Johns Hopkins University. She is the author of the recently published Birthright Citizens: A History of Race and Rights in Antebellum America (Cambridge University Press, 2018) and All Bound Up Together: The Woman Question in Antebellum Public Culture, 1830-1900 (University of North Carolina Press, 2007), and a co-editor of Toward an Intellectual History of Black Women (University of North Carolina Press, 2015). She is a president of the Berkshire Conference of Women Historians and a member of the Organization of American Historians executive committee. She is currently at work on a biography of U.S. Supreme Court Chief Justice Roger B. Taney. Follow her on Twitter @marthasjones_. 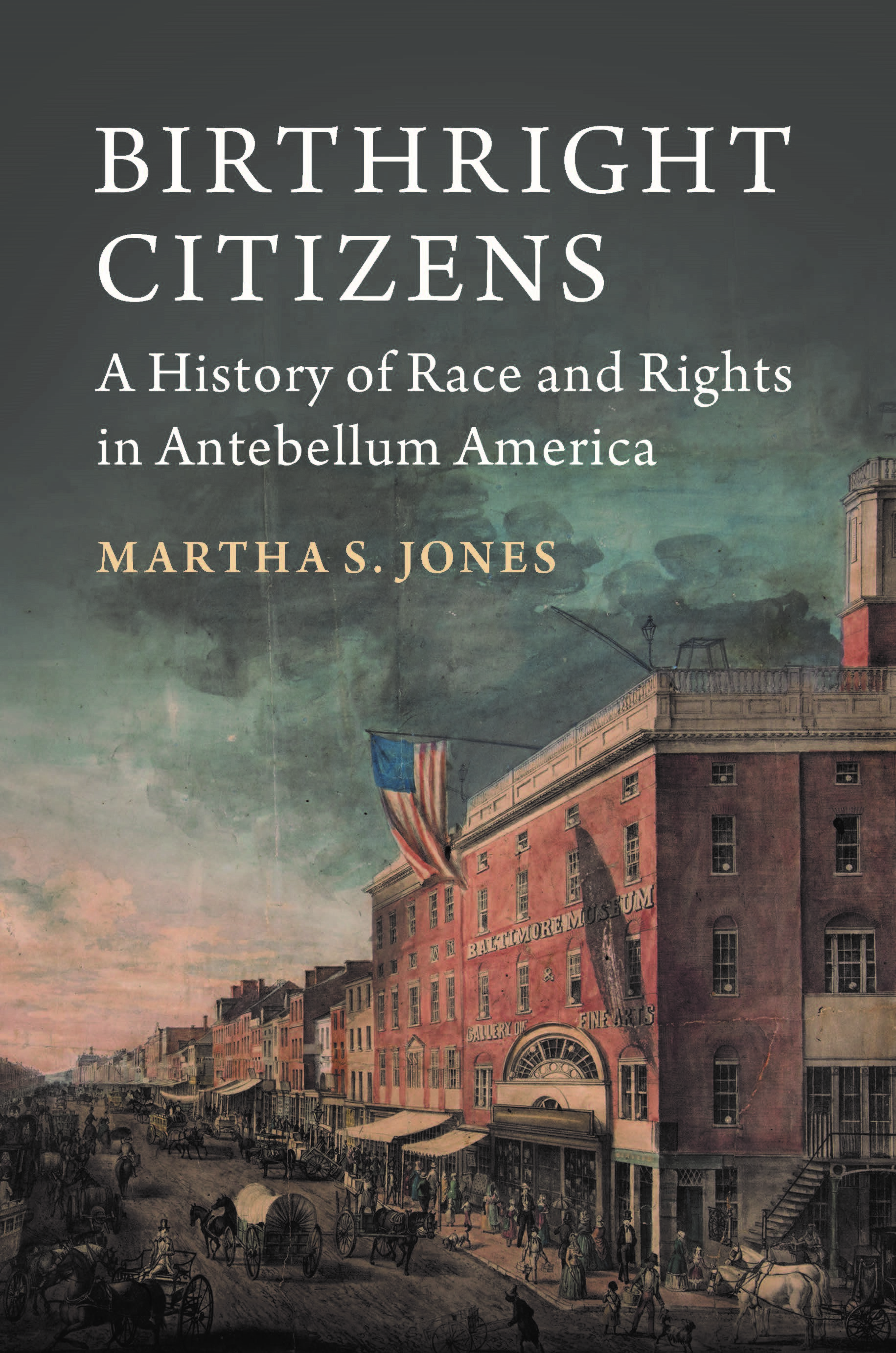 Before the Civil War, colonization schemes and Black laws threatened to deport former slaves born in the United States. Birthright Citizens recovers the story of how African American activists remade national belonging through battles in legislatures, conventions, and courthouses. They faced formidable opposition, most notoriously from the US Supreme Court decision in Dred Scott.

Still, Martha S. Jones explains, no single case defined their status. Former slaves studied law, secured allies, and conducted themselves like citizens, establishing their status through local, everyday claims. All along they argued that birth guaranteed their rights. With fresh archival sources and an ambitious reframing of constitutional law-making before the Civil War, Jones shows how the Fourteenth Amendment constitutionalized the birthright principle, and black Americans’ aspirations were realized. Birthright Citizens tells how African American activists radically transformed the terms of citizenship for all Americans.