loading...
By Keisha N. Blain September 18, 2018 Comments Off on ‘Back to Black’: A New Book on Black Radicalism

This post is part of our blog series that announces the publication of selected new books in African American History and African Diaspora Studies. Back to Black: Retelling Black Radicalism for the 21st Century was recently published by Zed Books. 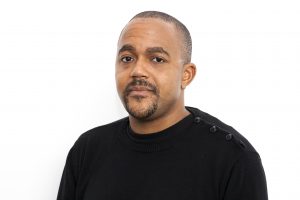 The author of Back to Black is Kehinde Andrews, one of the leading Black political voices in Britain. He is associate professor in sociology at Birmingham City University. His research and teaching center on areas of race, ethnicity and racism; Black Studies and how communities overcome inequality. He is a regular writer of opinion pieces for the Guardian, Independent and Ebony magazine, and editor of the series ‘Blackness in Britain’ with Zed Books. He was part of the team that launched the first Black Studies degree in Europe, and is Co-chair of the Black Studies Association and of the Harambee Organisation of Black Unity. He regularly appears on television and radio. He is the author and co-editor of several books, including Resisting Racism: Race, Inequality and the Black Supplementary School Movement (Institute of Education Press, 2013); and (with Lisa Palmer) Blackness in Britain (Routledge, 2016). Follow him on Twitter @kehinde_andrews. 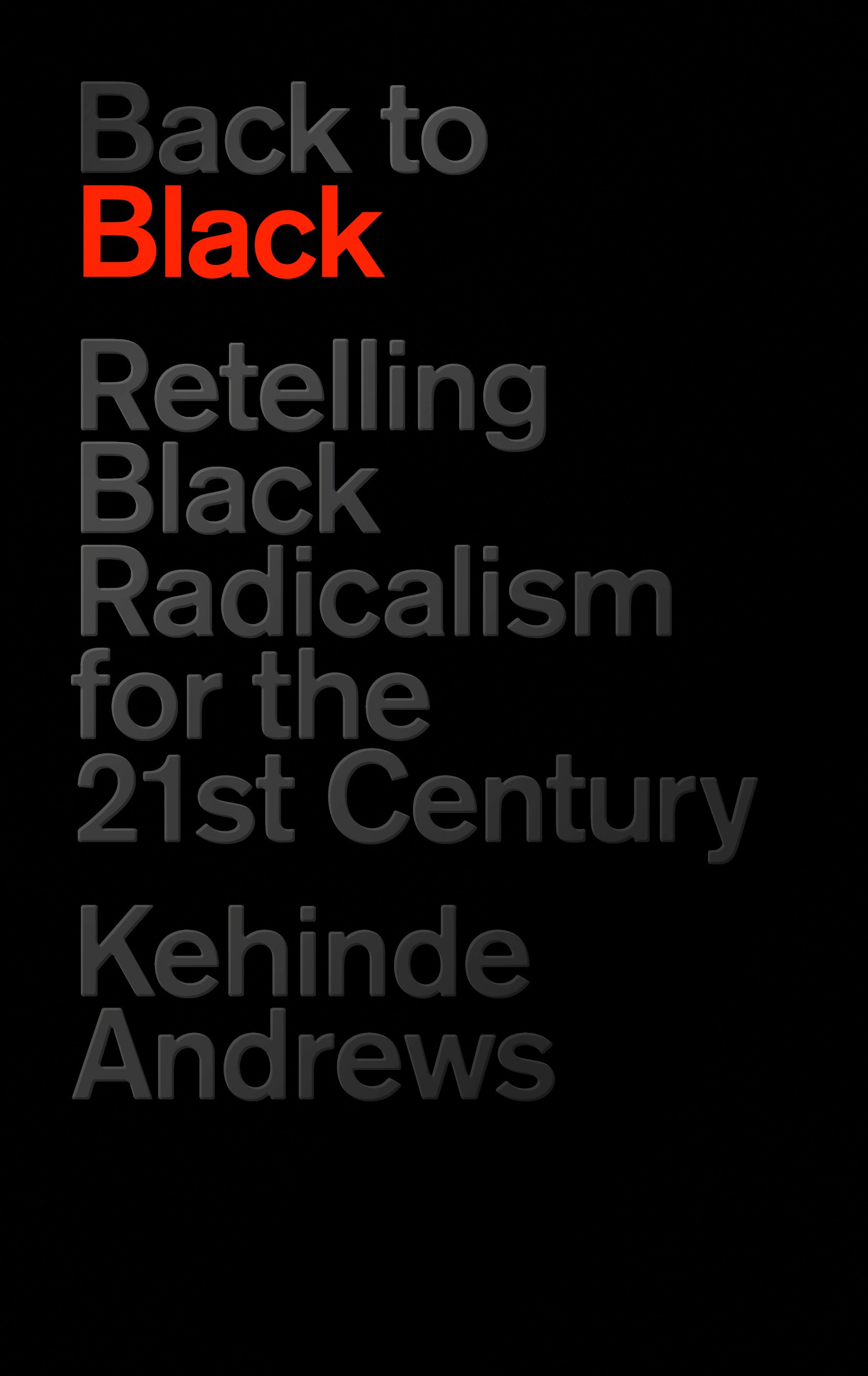 Back to Black traces the long and eminent history of Black radical politics. Born out of resistance to slavery and colonialism, its rich past encompasses figures such as Marcus Garvey, Angela Davis, the Black Panthers and the Black Lives Matter activists of today. At its core it argues that racism is inexorably embedded in the fabric of society, and that it can never be overcome unless by enacting change outside of this suffocating system. Yet this Black radical tradition has been diluted and moderated over time; wilfully misrepresented and caricatured by others; divested of its legacy, potency, inclusivity and force for global change. Kehinde Andrews explores the true roots of this tradition, and connects the dots to today’s struggles by showing what a renewed politics of Black radicalism might look like in the 21st century.

Andrews takes the concepts that underpin so much of our woolly, contemporary talk about blackness, structural racism, pan-Africanism and – most of all – radicalism, and does the hard, essential work of re-inserting meaning and critique into the debate. An unflinching and authentic contribution.” —Afua Hirsch, author of ‘Brit(ish): On Race, Identity and Belonging’

Kehinde Andrews: Black radicalism is one of the most deeply misunderstood political philosophies, which automatically invokes in the mind a set of ideas that bear no resemblance to the politics. The caricature of anti-white bad men with guns, keeping their women in check whilst building a nation based on traditional ‘African’ values, distorts the imagination. Back to Black is the response to years of having to explain what Black radicalism is not, to distinguish it from a range of liberal and even reactionary ideas. Black people have disagreed with each other more than we have with white folk on the ways to progress in society and Back to Black aims to provide the theoretical, ideological and practical blueprint for Black radicalism. This work is vital because Malcolm X warned over fifty years ago that it was ‘already too late’ to hope reforms will provide equality, and if it was too late in the sixties we are long past due looking for more radical solutions to the problem of racism.

Black radicalism is defined by embracing a connection of all those of African descent, both on the continent and in the diaspora. By doing so we tie our fate to the ‘wretched of the earth’: the three million children who die in south east Africa each year through poverty; the thousands who lose their lives desperately crossing the Sahara desert and the Mediterranean sea; the countless trapped in the US system of mass incarceration or gunned down by the police; and millions more across the globe. To be radical, a politics must call for the overthrow of the existing system, and once we realise that racism is rooted in the DNA of the political economy we are left with no alternative but revolution.

Back to Black argues that fifty years ago we were on the precipice of the Black revolution, with radical movements in the Diaspora and revolutions erupting in Africa. But race relations legislation and so-called independence have dulled us to the reality that there will never be racial equality in this system. The book outlines the political legacy of figures such as Queen Nzinga from Angola, Nanny of the Maroons in Jamaica, the Haitian revolutionaries, Amy Jacques Garvey, Malcolm X, Claudia Jones and the Black Panther Party. We need to re-engage with this tradition, to go back to Black, to the politics of revolution that can deliver freedom for Black people worldwide.