loading...
By Keisha N. Blain May 28, 2018 Comments Off on Afro-Latin American Studies: A New Book on an Emerging Field

This post is part of our blog series that announces the publication of selected new books in African American History and African Diaspora Studies. Afro-Latin American Studies: An Introduction was recently published by Cambridge University Press. 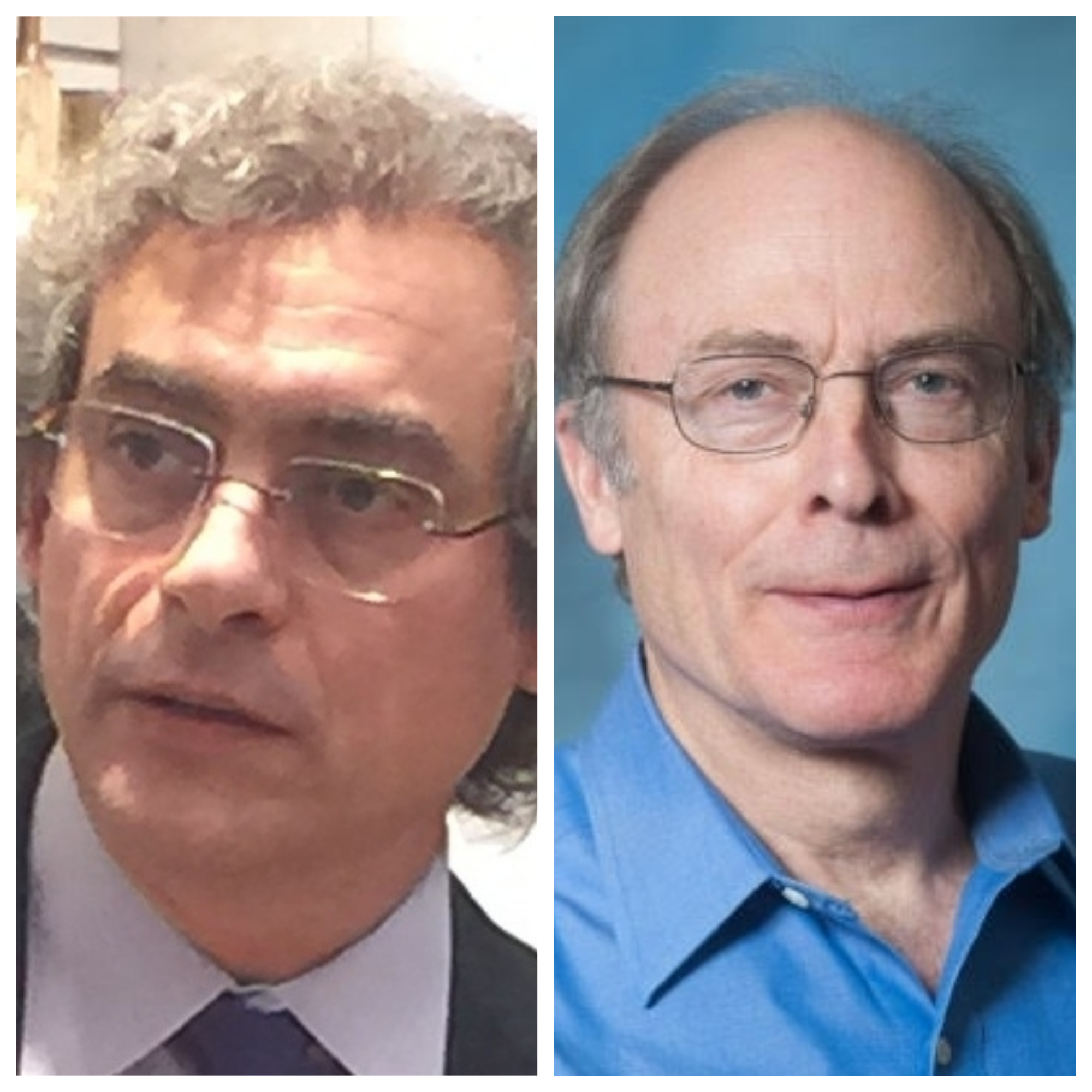 The co-editors of Afro-Latin American Studies are Alejandro de la Fuente and George Reid Andrews. De la Fuente is the Robert Woods Bliss Professor of Latin American History and Economics and Professor of African and African American Studies at Harvard University. He is the Director of the Afro-Latin American Research Institute and the co-chair of the Cuban Studies Program at Harvard. He is the author of Diago: The Pasts of this Afro-Cuban Present (2018), Havana and the Atlantic in the Sixteenth Century (2011), and of A Nation for All: Race, Inequality, and Politics in Twentieth-Century Cuba (2001). He is the editor of the journal Cuban Studies and of Transition: Magazine of Africa and the Diaspora. Follow him on Twitter @harvardalari. 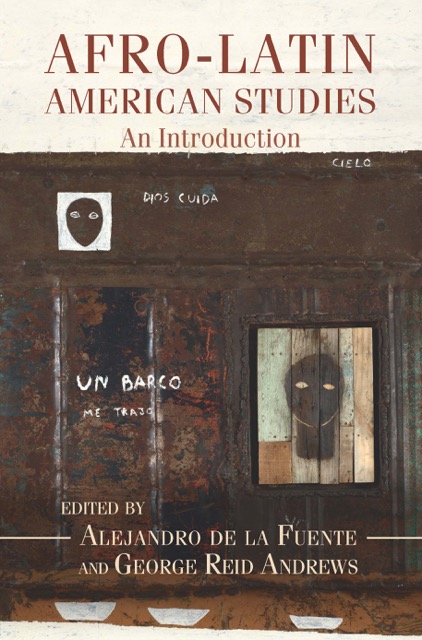 Alejandro de la Fuente and George Reid Andrews offer the first systematic, book-length survey of humanities and social science scholarship on the exciting field of Afro-Latin American studies. Organized by topic, these essays synthesize and present the current state of knowledge on a broad variety of topics, including Afro-Latin American music, religions, literature, art history, political thought, social movements, legal history, environmental history, and ideologies of racial inclusion. This volume connects the region’s long history of slavery to the major political, social, cultural, and economic developments of the last two centuries. Written by leading scholars in each of those topics, the volume provides an introduction to the field of Afro-Latin American studies that is not available from any other source and reflects the disciplinary and thematic richness of this emerging field.

This collection marks the coming of age of the new multi-disciplinary field of Afro-Latin American Studies, a field centered on the histories and cultures of people of African descent throughout the Caribbean and South and Central America. We sometimes forget that almost two-thirds of all of the enslaved Africans arriving in the Americas went to the former colonies of Spain and Portugal, where they shaped local cultures in lasting and meaningful ways. With penetrating contributions from leading scholars of slavery and race in the Americas, this volume is a delight to read and charts new agendas for future research in this exciting field.” –Henry Louis Gates, Jr, Harvard University

Alejandro de la Fuente and George Reid Andrews: Though scholars have been doing research on Afro-Latin America (people of African descent in Spanish America and Brazil) since the late 1800s, the field of Afro-Latin American Studies has expanded enormously over the last thirty years. Our idea for this volume was to trace that growth and to introduce readers to a vibrant scholarly literature that has strong connections to the fields of African Diaspora Studies and African-American Studies.

The volume is regionally comprehensive and is organized around major themes or topics in Afro-Latin American Studies. Individual chapters examine the Atlantic slave trade; interactions over time between Afrodescendant and indigenous peoples; Afro-Latin American political thought and political movements; and the much-discussed concept of “racial democracy.” A section on culture includes chapters on religion, music, literature, art history, and cultural geography. A concluding section on “transnational spaces” discusses the role of migratory movements in Afro-Latin American history, and Afro-Latinos in the United States.

The volume provides a wide-ranging introduction to these topics and to the field of Afro-Latin American Studies as a whole. It also points to new and emerging questions and suggests possible directions for future scholarly work. For instance, Frank Guridy’s and Juliet Hooker’s path-breaking essay on Afro-Latin American political thought has led us to start thinking concretely about how to get more writing by Afro-Latin American thinkers into English translation and into the hands of US audiences.

As it continues to develop into the future, the field of Afro-Latin American Studies will surely be broadening its geographical and topical coverage. While initial work on Afro-Latin American peoples tended to focus on Brazil and Cuba, in recent years scholars have been carrying out research on Afrodescendants in Argentina, Colombia, Mexico, Peru, Central America—indeed, on almost every country in the region. And while much of the early work in the field tended to focus on questions of race and class, current research is increasingly driven by the concept of intersectionality and by questions of gender. Transnational connections both within the region and outside it (e.g., with Africa, North America, and Europe) are the focus of much new work. And future scholars will be paying close attention to the effects of current policy experiments to combat racial inequality in the region. University admissions policies enacted in Brazil in 2012, for example, combine race- and class-based affirmative action in new and creative ways that might one day inspire similar initiatives in the United States.