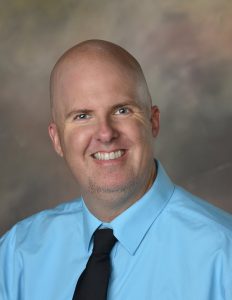 Matthew Teutsch is an Instructor of English at Auburn University. He received his PhD in English the University of Louisiana at Lafayette in 2014. He maintains Interminable Rambling, a blog about literature, composition, culture, and pedagogy. His research focuses on African American and Southern literature. He has published on the works of Ernest J. Gaines, Charles Chesnutt, Robert Beck, Jean Toomer, and others. His work has appeared in various venues including LEAR, MELUS, Mississippi Quarterly, and Studies in the Literary Imagination. Currently, he is working on an edited collection of Georgia author Frank Yerby. His research focuses on African American, Southern, and Nineteenth Century American literature. Follow him on Twitter @SilasLapham.