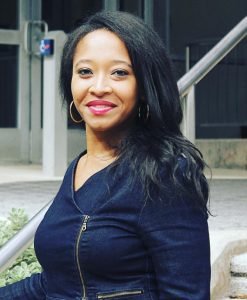 Jaimee A. Swift is a Ph.D. candidate and graduate fellow at Howard University in the Department of Political Science, studying Afro-Brazilian women activists efforts to counter racialized state violence and anti-LGBTQ+ violence in Salvador da Bahia, Brazil. Holding a Bachelor of Arts in Communications and Master of Arts in Political Science from Temple University and Howard University, respectively, Swift is passionate about social justice. She’s been published in an array of media outlets including The Washington Post, The Huffington Post, The Grio, and more. As the former Editor-at-Large of The Hilltop, Howard’s student “the student voice of Howard University since 1924”, which was started by renown author, writer, and Harlem Renaissance extraordinaire, Zora Neale Hurston, Swift also has had media placements at CNN, NBC Universal and served as a White House intern under the Obama administration. Follow her on Twitter @JaimeeSwift.